skip to main | skip to sidebar

Gregory of Nyssa- from Sermons on the Song of Songs

"When the soul at the call of its beloved goes out to look for him whom no name can reach, it learns...that it is enamoured of one who is inaccessible, and  is desirous of one who cannot be grasped.  These words strike the soul and wound it with despair, because it believes its search for fullness will never come to an end...But the veil of its sadness is taken away from it when it is taught that to go forward continually in its search, and never to cease raising its sights, constitutes the true enjoyment of what it desires.  Each time its desire is fulfilled the desire for higher realities is engendered. 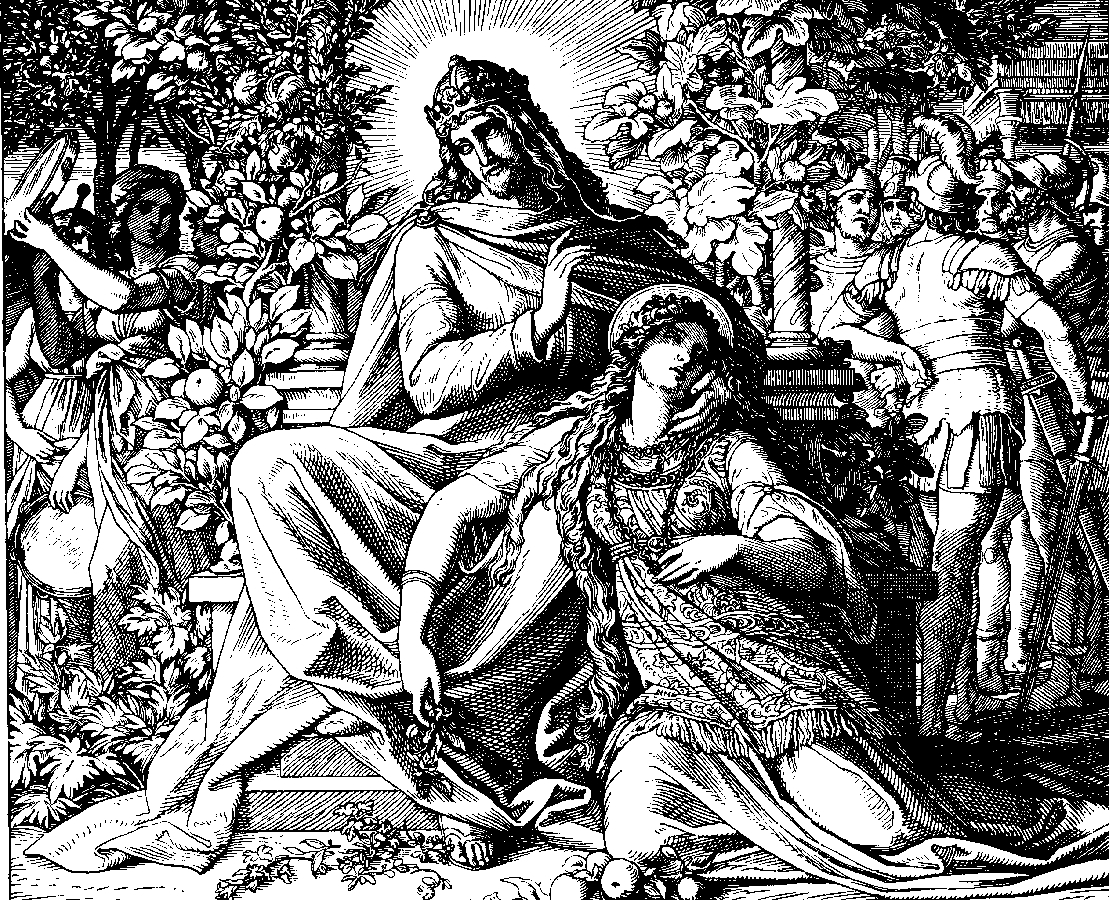 So when the veil of its despair has been taken away, and it has seen that the invisible and infinite beauty of him whom it loves is shown to increase in beauty to all eternity, it is animated by a still stronger longing for its beloved and opens to him... the state of its heart, saying that, after having been smitten with God's shaft, it has been wounded to the heart by the point of faith and has been mortally wounded by love.  Now according to John, love is God. To him be glory and power for ever and ever.  "
Sermon on the Son of Songs, 12 (PG 44, 103607) quoted from  The Roots of Christian Mysticism by Olivier Clement,  New City Press, 1996, p 191.

Fr. Clement comments in this chapter....

"God introduces the soul that has been made holy to an alternate rhythm of enstasy and ecstasy
, of contentment and  of a yearning for an irreducible otherness, so that the soul does not cease to renew its love and spread itself in the inexhaustible store  of God's riches."
Posted by Carving Ben at 1:29 PM

Carving Ben
I am a podiatrist no longer practicing podiatry. I workin a solar cell factory. I do wood carvings and illustrations of Bible Stories. Here is a link to the story of Elijah http://www.facebook.com/album.php?aid=2018268&id=1125723963&l=fc24fe1c3b